Quantum technologies - from the basics to the market: The focus of the joint project IQuAn is the development of an ion-based quantum computer with a low-latency connection to a high-performance computer

Quantum computers have been shown to be superior to classical computers in many application areas, such as optimization problems or simulating chemical properties. However, this requires increasing the number of qubits in quantum computers to enable error correction and deeper quantum algorithms. The goal of this project is to build and operate a scalable elementary quantum processing unit based on trapped atomic ions. This platform features qubits with coherence times of several seconds and laser-driven gates of high quality. Individual optical addressing on smaller qubit registers together with dynamic configuration of registers by moving, swapping and regrouping the ions enables a scalable solution with high qubit connectivity. The quantum processor will be connected to the Mainz-based high-performance computer MOGON II with low latency and made available to external users as a user facility.

At Fraunhofer ILT, advanced laser-based fabrication techniques for the monolithic segmented linear microchip ion trap are being further developed and adapted to the requirements of an innovative trap. The starting point is the two-stage selective laser-induced etching (SLE) process, which, in contrast to the established processes, allows greater flexibility and three-dimensional geometrical freedom in the design of the ion traps, while offering higher precision with reduced complexity in manufacturing. In addition, the process offers the possibility of integrating the optical addressing of the individual qubits monolithically onto the trap, thus significantly improving the scalability of the technology.

Duration of the project

The project funding is provided within the framework of the program "Quantum Technologies - from Fundamentals to Market" in the funding measure "Quantum Processors and Technologies for Quantum Computers.

Further information about the project "IQuAn" 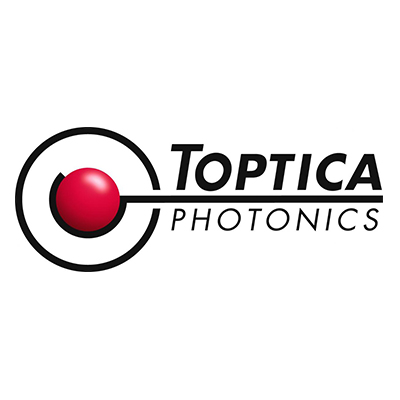